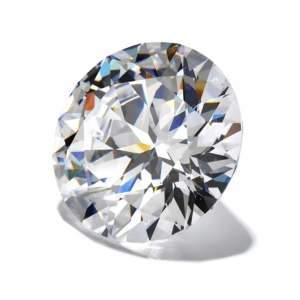 So, today I had my first ever paid tutoring session. It went really well, and I’m hoping that they decide that the results were worth the money and come back for more. However, one of the things that the student was struggling with was the ability to communicate hisher ideas clearly. A lot of this was because his/her ideas were somewhat half-formed and he/she didn’t entirely know what he/she was trying to say in the paper that he/she was writing. When you’re not actually sure what you want to say it can be very difficult to actually say it effectively. Another thing that the student was struggling with was clarity. Even those things that he/she was sure that he/she wanted to say often weren’t communicated with any particular clarity, and this can certainly make it a struggle to bring across your meaning. So, for this week’s story challenge I want you to write a story about this idea: clarity. You know the rules. Take your subject and run with it. Write me a story of 1000 words or less and stay on topic. As before, if it’s in any way applicable, you should use this to try to develop your world a little more :).